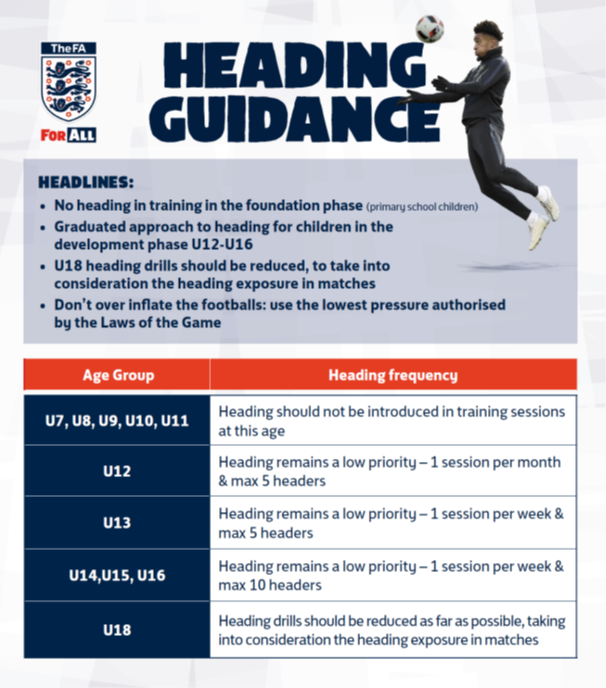 Junior Section - FDO Update
Hi all
Just a few lines to update regarding the junior section. We are currently running a number of age groups from U7's up to under 16's, comprising of 30 junior teams, boys and girls.   The U16's squads have shown promise because a number of lads have made the transition to train with the reserves and did not look out of place.
Alan and Derek have had lots of meetings with all coaches involved with the junior section, supporting and encouraging them to reach their full potential along with implementing 2 fully qualified, experienced referees.
Ronnie Pygill and David Pill to mentor our up and coming officials, who are just breaking through into the game
The club have a number of goalkeeping coaches who undertake a lot of voluntary work with different age groups.  The club is hoping we can address this so we have all the goalkeeping coaches, coaching on Saturday mornings moving forward in a positive manner.
The u12's ran by Rae Crossland and John Miley has had an outstanding result going through on penalties and reaching the semi-final in the East Northumberland Cup which will be played on March 1st.
The development, which is ran by Bernie Allen and his good lady Lynne, who does all the administration for the development, have yet again brought some real talent through, showing promise for the future. Ages ranging from 5 - 10.
Alan and Derek and the Committee would like to thank all the coaches, managers, helpers and volunteers who support our club as well as the community in this worthwhile cause.
Alan and Derek
FDO's
Latest News from Northumberland FA...

Berwick wins funding for new 3G pitch
Great news for Berwick which has secured a grant from the Football Foundation for a new floodlit 3G pitch at the Swan Centre for Leisure. This represents 76% of the project cost and work will start in the Autumn!
We've been working closely with Northumberland County Council on this project.
Football Expo North East - new speakers and exhibitors announced!
We've announced loads of new exhibitors at Football Expo North East. Latest names to sign up include the Newcastle United Foundation and Foundation of Light, Kitlocker, Turfcare and Develop Her Game. They'll be among more than 70 organisations at this unique event for coaches, clubs and players.

We also have a timetable of presenters delivering seminars in topics ranging from how to use technology in sport to improving referee development. You can attend these seminars for free and increase your knowledge and insight with the 30 min presentations taking place throughout the day.
Visit the website now for your FREE tickets:
footballexpo-ne.co.uk
And please follow and share the Football Expo Facebook and Twitter pages and help us to make this event a success.

Silent Weekend - 29 Feb and 1 March
In response to feedback from our youth survey in November, which asked players how safe they feel playing football, we're launching a 'Silent Weekend' at the end of February.

The survey showed us that over 60% of 5-9 year olds had witnessed poor behaviour at matches - 62% of theses had seen shouting and 37% swearing. We have a duty to promote safeguarding and explore ways to protect our young players, so we will be trailing this initiative and listening to everyone's feedback on it.

It will involve all matches at Central Venues, plus all matches in the Tynedale Mini Soccer League.

All coaches, parents and spectators will be asked to stay silent during the matches. This means no verbal communication at all!  But of course clapping for goals and good play is always acceptable.

We will be issuing guidelines to clubs on next week - please pass them onto your teams, coaches and parents. The info pack will also be on our website.

There will be a league and FA representative at all venues for support and guidance, and they'll be happy to take feedback on the initiative.

Safeguarding roundup - new monthly feature
We'll be including a new monthly safeguarding section in our newsletter to keep everyone up to date on what we're all doing to keep children safe when they're playing football. This month:

Under 18 Match Officials
Northumberland FA have had a significant increase in the number of misconduct reports which relate to incidents involving Under 18 referees receiving foul and abusive language from coaches and/or parents.

Some of these incidents have taken place at Central Venues, which are designed as family orientated football forums where much younger children should play in a protected, safe environment.

These very young participants have witnessed unacceptable aggressive and abusive behaviour and language, targeted at other young people who are acting as officials of the game.

Such behaviour is completely unacceptable and will be dealt with under FA Rules.

Everyone must remember that Under 18 participants, whether match officials or players are children and all of us in football have a duty to safeguard them.

It is the responsibility of all Clubs to remind their members -  whether coaches, players or parents / spectators - about expected standards of behaviour.

There is a link below to the FA Codes of Conduct which can be viewed online and can be forwarded as emails and printed.

To re-iterate, this behaviour will not be tolerated by Northumberland FA and any reports received will be investigated and the appropriate actions taken, which may include charges against individuals and /or Clubs.

Can we also take this opportunity to remind you that Clubs will be held responsible for the behaviour and actions of their parents / spectators  and if unacceptable behaviour goes unchallenged by coaches, ultimately the Club will be held responsible and charged with an E20 offence – failure to ensure players/spectators and/or Club officials conducted themselves in an orderly fashion. Minimum sanction - verbal warning; maximum sanction - £100 fine.

Players and coaches can be charged with:

Clubs are responsible for enforcing The FA Codes of Conduct and parents should be dealt with in line with these Codes.

Where Central Venues are involved access may be withdrawn for anyone found guilty of a serious case of misconduct whether a participant or not.

Read and download the Code of Conduct here:
http://www.thefa.com/get-involved/respect/play-your-part

And look out for new Level 1 Coaching courses coming soon

Come along and try our development classes at our Foxhunters complex

​Whitley Bay FC Juniors continues to flourish from under 5's to under 18's with 26 teams from under 7's to the senior side.We are a FA community charter standard club. A family club with a real sense of community. A family club where kids can develop and grow their football and social skills; in a safe, friendly and fun environment.
For any queries relating to the club please email whitleybayfcjuniors@gmail.com